Nascent of The Mushies: Culture, Comics, and Mushrooms in a Pack! 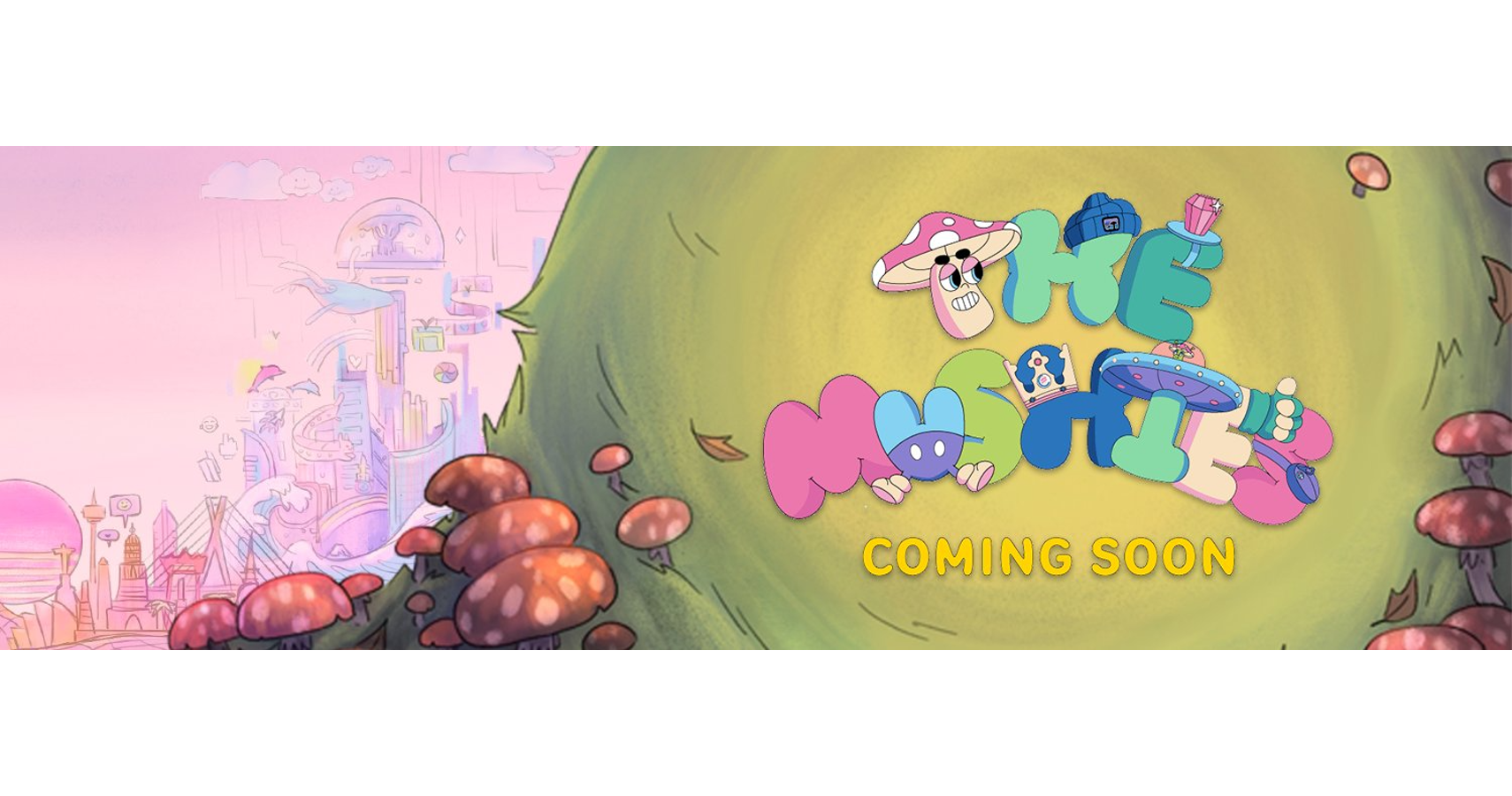 Since the evolution of mankind, various remedies have been proffered to cure diseases and solve problems by making use of natural resources. One of the prominent natural resources that have been a saving grace to humankind is plants. Plants have provided food, shelter, clothing, and even cures to illnesses since time immemorial, so it is only regular that plants be held as important as they are today. With the advent of various technologies like cryptocurrency and NFTs, it is delightful to see plants again take the forefront and be the theme of projects and communities such as the Super Psyched Collective, with a streamlined focus on magic mushrooms, their healing powers, and essence in the cultural trends of the 1990s. Let us look at The Mushies and its significance in the Super Psyched Collective community.

The Super Psyched Collective: Get Familiar!

What is the Super Psyched Collective?

When talking of Super Psyched Collective, what typically comes to the layman’s mind is another regular NFT community or project where you get to mint tokens and make a profit. Well, this is way beyond that! The Super Psyched Collective is a global community and network of people who believe in the power of plant-based medicines. For thousands of years, societies and their ancestors have explored and exploited the healing power of plants for their common good. This community is not discriminative of fungi and truly holds on to the dogged belief in the magic of psychedelics and the good works that have been done with them by humanity since time immemorial.

The goal of this community is to bridge the wide gap that exists between the web3 innovation and the people, benefitting its users tremendously while propagating the advancement of global psychedelic initiatives through the creation of a community that is bound in unity and oneness, a community of like minds with a common goal. This will be easily achieved by the development of a brand that exposes its holders and community members to a unified world of exclusive art, fashion, education, product services, and so much more!

The Mushies as a Path to the Super-Psyched Community

The allowlist is nearly full 🤫

This is your last chance! 🤯https://t.co/d1OhGkl2HP

The Mushies, inspired by the Super Psyched Collective community’s love of the 1990s culture, comics, and magic mushrooms, is a digital art collectible and membership pass that grants members access to exclusive discounts and benefits in the Super Psyched Collective ecosystem. It is based on the Third Wave of Psychedelics and magic mushrooms that returned to circulation in 1997 after about 3 decades of research work on psilocybin was indefinitely halted as part of the government’s efforts to crack down on drugs.

The 1990s has since been regarded as a decade that heralded change, peace, and prosperity. A decade that saw the fall of the Soviet Union, a decade in which NASA launched the Hubble Telescope, and most importantly, a decade that witnessed the ascent of the internet which has proven among all, to be one of the best technological inventions of mankind. The internet birthed a new wave of explorers and many cultural changes were effected across all strata, from music down to the theater, cartoons, and clothing. The Mushies grant a pass to The Super Psyched Collective community where holders can revel in the nostalgia of the 90s and relive one of the most important eras of the century.

How Does The Mushies Benefit a Holder?

Holders of The Mushies are treated to functional free mushroom packs, private Discord channels, IRL events, and ongoing raffles and giveaways from partners of The Super-Psyched Collectible community. With well over 230 individual traits, The Mushies is one of the most thoughtfully developed digital collectibles ever created. Aside from the fact that they look really cool to own, they also offer unparalleled holder rewards by ultimately paying themselves off while the holders retain 100 percent control of their collectibles. Below is a highlight of the benefits of holding The Mushies;

The Mushies is a powerful collection to own as it exposes its holders to an extremely rewarding community in which they can relate to and network with individuals from different walks of life. This collection will be available to the fastest hands as there are currently just 5,000 digital collectible passes available. Still, all hands are on deck, working on perfecting future plans to expand the social membership of the community.

Who is Partnering with the Super Psyched Collective Project?

The Mushies are coming… 🍄

How many can you spot in this video? 👇#NFT #NFTCommunity #TheMushies pic.twitter.com/SZAjWPsZ1H

Presently, over 5 global partners are actively involved in the development of the community by offering 15-20% discounts on all their products to holders of The Mushies. These partners have been announced via The Super Psyched Collective’s Twitter handle. However, the community is committed to growing its partner list every week. While there are large numbers of interested companies that want to partner with The Super Psyched Collective, the community has chosen to partner with very few companies after extensive scrutiny in a bid to ensure that holders get the most out of every partnership. The few partners that have been announced are Gwella, Vellum Health, Mycroboost, and When Nature Calls.

Meanwhile, more stories, insights, and peeks into the Super Psyched world will be disseminated in the coming weeks.