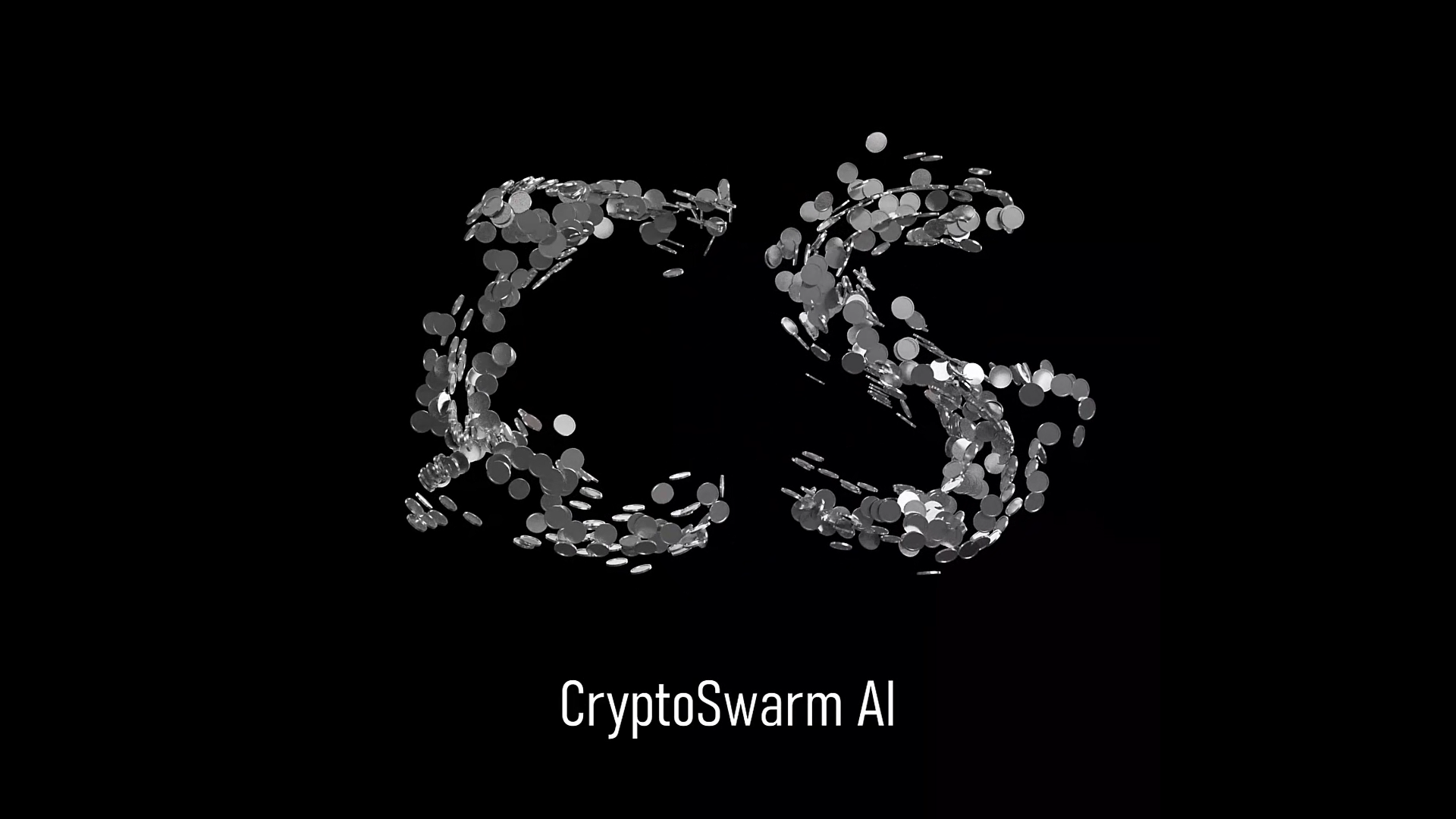 In the investing world we all wish we could see the future. The greatest investors in the world are constantly searching for an edge they can get to improve their odds. With the advance of technology there have been many people who have claimed to create robots, algorithms, and equations that improve investing odds far beyond 50/50, but there is only one such predictive technology that is trusted by the United Nations themselves, and that is Swarm AI.

Swarm AI was created by Dr. Louis Rosenberg, who has over 300 patents awarded to him as well as over 100 academic papers under his belt. Swarm AI is a predictive technology that uses the power of AI to amplify the effects of networked human intelligence, based on the biological concept of humans having a swarm intelligence or “hive mind.”

While some of this may seem a bit far-fetched, it has been tested and proven so many times that now the United Nations, Miami Heat, Fidelity Investments, and Stanford Medical School have used this technology. The most interesting use case of Swarm AI is the predictions of famines worldwide as used by the United Nations.

Preceding the 2020 election the Swarm AI technology was used to predict the winning candidate in 11 battleground states. After surveying a mere 50 people in the U.S., and using the Swarm AI, the team successfully predicted the winner in 10 of the 11 states.

This prediction accuracy is now being brought into the crypto world, and you can be on the receiving end of investment predictions that have the potential to be at a much higher than average accuracy. The NFT project founded by the team behind Swarm AI is called CryptoSwarm AI.

Coming in September, CryptoSwarm AI will give holders of the NFT the ability to participate in these Swarm AI surveys, and receive 3 Crypto market predictions a week, on Monday, Wednesday, and Friday.

Dr. Louis Rosenberg himself, the inventor of this technology, is a contributor to the project, and has very high hopes for how impactful these investment predictions can be for holders.

Technology like this provides a potential edge that is rarely found in the trading industry. On September 30th CryptoSwarm AI will be allowing their first wave of minters, with an initial supply of 300 and a mint price of 1 ETH.

To join their community and learn more about the project click here to visit their website. Also click here to watch the founder Dr. Louis Rosenberg give a Ted Talk about the Swarm AI.