Sam Bankman-Fried To Testify Before Congress 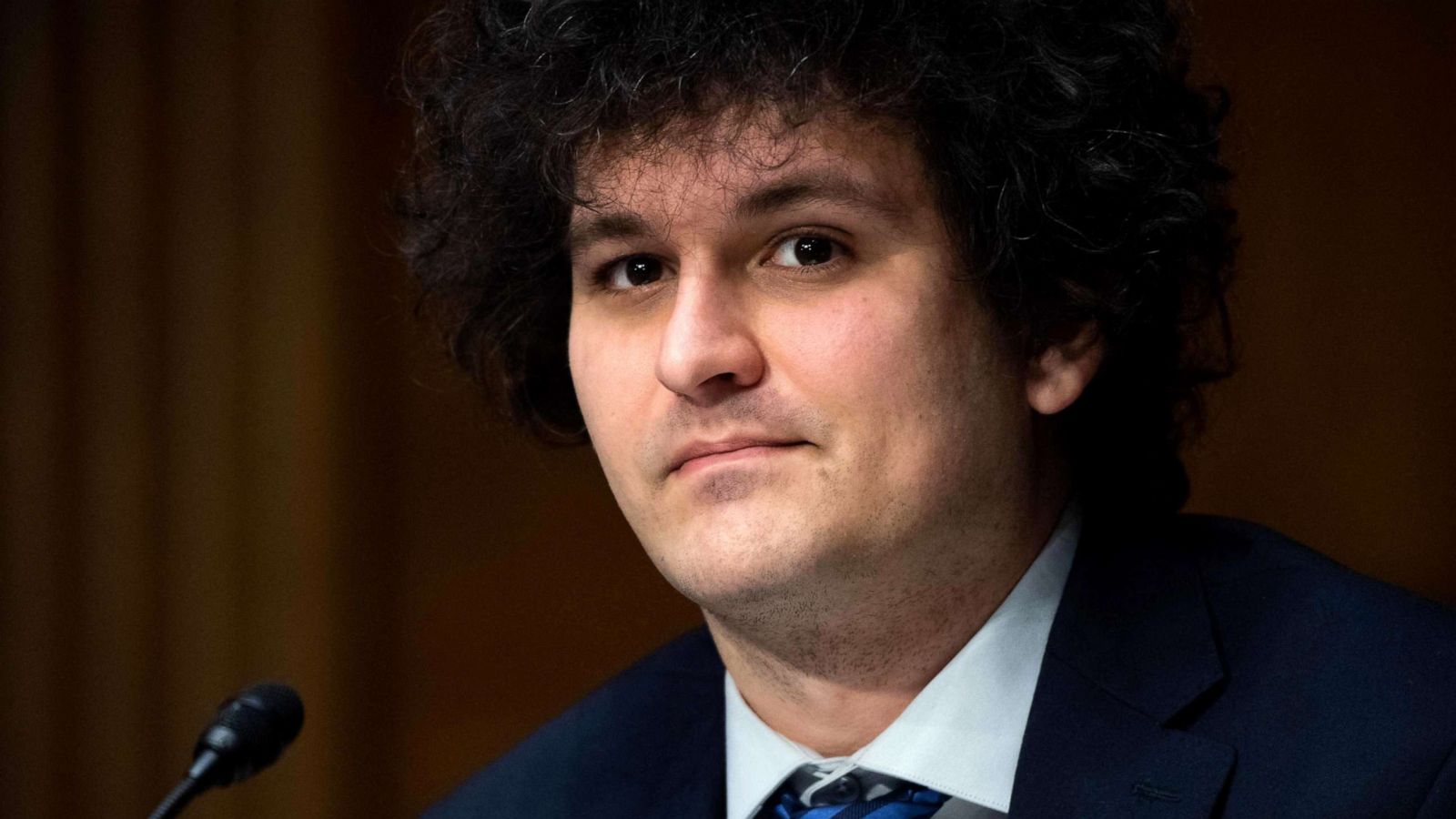 As regulators look into his participation following the collapse of FTX, the founder of the cryptocurrency exchange and the congressional panel announced on Friday that Sam Bankman-Fried will appear before a U.S. House committee on Tuesday.

Maxine Waters, the head of the House of Representatives Committee on Financial Services, stated on Thursday that she was ready to issue a subpoena to Bankman-Fried if he declined to show up for the hearing the committee is hosting as part of its investigation into FTX.

The panel said late on Friday that it will hear on Tuesday from Sam Bankman-Fried, the founder and previous CEO of FTX, as well as John Ray, the newly appointed CEO of FTX.

“I still do not have access to much of my data — professional or personal. So there is a limit to what I will be able to say, and I won’t be as helpful as I’d like” Bankman-Fried said on Twitter on Friday.

However, he continued, “But as the committee still thinks it would be useful, I am willing to testify on the 13th.”

The hybrid hearing will take place on Tuesday at 10 a.m. ET (1500 GMT), according to the committee.

U.S. authorities have requested information from FTX investors and potential investors recently, according to two persons familiar with the inquiries. Bankman-Fried has not been accused of any crimes by the prosecution or the authorities.

According to Bloomberg late on Friday, U.S. Justice Department representatives met with FTX’s court-appointed overseers this week to discuss whether hundreds of millions of dollars were improperly transferred to the Bahamas, where FTX is headquartered, around the same time that the cryptocurrency exchange filed for bankruptcy in Delaware.

Bankman-Fried left his position as CEO and FTX filed for bankruptcy last month after traders withdrew $6 billion from the site in only three days and a competing exchange, Binance, abandoned a rescue plan.

The heated competition for market dominance in the months leading up to FTX’s demise between Sam Bankman-Fried and Changpeng Zhao, CEO of Binance, was covered in depth by heaps of reporters last month.

Following a series of tweets by Zhao, friction between the two broke out in public once more on Friday.

Zhao said that Bankman-Fried launched “offensive tirades” against members of the Binance team when Binance, an early investor in FTX, tried to sell its interest more over one and a half years ago.

Last year, Binance returned its investment in the business to FTX.

Bankman-Fried responded in writing, saying: “We initiated conversations around buying you out, and we decided to do it because it was important for our business.”

“You threatened to walk at the last minute if we didn’t kick in an extra ~$75m,” he added. “You didn’t even have the rights to pull out as an investor unless we chose to buy you out–much of the tokens/equity were still locked.”

“Not that it matters now. You also can’t force us to sell if we don’t want to,” Zhao answered.

“It was never a competition or fight. No one won.”