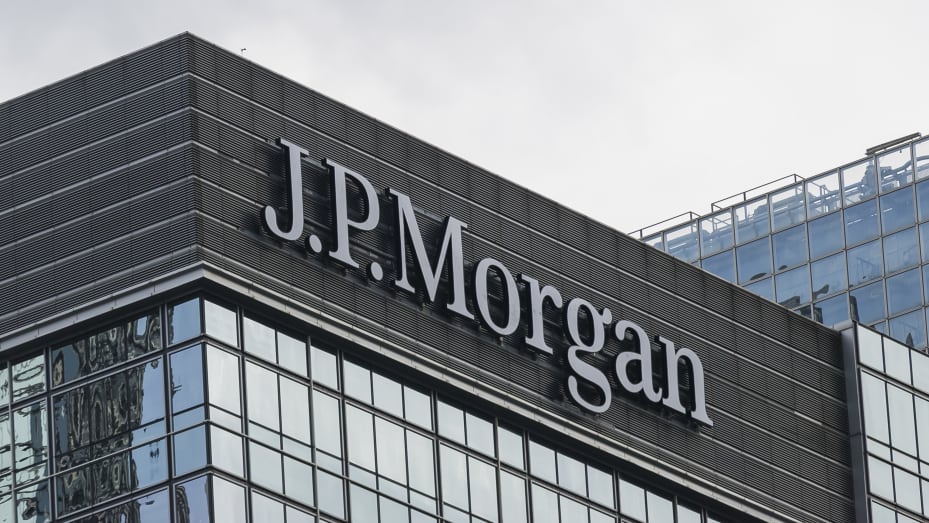 Following the demise of cryptocurrency exchange FTX, big changes are anticipated in the cryptocurrency market, according to a research released on Thursday by global investment bank JPMorgan.

The collapse of FTX and its sister company Alameda Research “created a cascade of crypto entity collapse and suspension of withdrawals,” according to global strategist Nikolaos Panigirtzoglou, but it is also “likely to increase investor and regulatory pressure on crypto entities to disclose more information about their balance sheets.”

Panigirtzoglou then went on to enumerate the key adjustments JPMorgan anticipates following the FTX disaster. He firstly wrote:

The Markets in Crypto Assets (MiCA) law of the European Union, according to the JPMorgan strategist, is anticipated to be approved in its whole by the end of the year and to go into effect sometime in 2024.

He said that “regulatory initiatives attracted more interest following Terra’s collapse,” with regard to the U.S. adding:

“Our guess is that there would be even more urgency following the FTX collapse.”

The question of whether to classify cryptocurrencies as securities or commodities is at the focus of a significant dispute among U.S. authorities, according to Panigirtzoglou.

Gary Gensler, the head of the U.S. Securities and Exchange Commission (SEC), has stated that unlike the majority of other crypto tokens, Bitcoin is a commodity. To make the Commodity Futures Trading Commission (CFTC) the principal regulator of crypto assets, various proposals have been presented in Congress.

“New regulatory initiatives are likely to emerge focusing on custody and protection of customers’ digital assets as in the traditional financial system.”

Continuing: “New regulatory initiatives are likely to emerge focusing on unbundling of broker, trading, lending, clearing, and custody activities as in the traditional financial system,” the JPMorgan report adds, noting:

“This unbundling will have most implications for exchanges which like FTX combined all these activities raising issues about customers’ asset protection, market manipulation, and conflicts of interest.”

In addition, the JPMorgan strategist stated that “New regulatory initiatives are likely to emerge focusing on transparency mandating regular reporting and auditing of reserves, assets, and liabilities across major crypto entities,”

The investment bank also noted that “Crypto derivative markets will likely see a shift into regulated venues with CME emerging as a winner.”

Decentralized exchanges (DEX) were also covered by Panigirtzoglou, who noted that before decentralized finance (defi) becomes widely accepted, they must overcome a number of challenges. Due to slower transaction speeds or the need for trading methods and order sizes to be traceable on the blockchain, the JPMorgan strategist said that larger institutions would not normally be able to use DEXs for their larger orders.