Is Binance Crashing? Why $3.6B Funds Just Got Withdrawn 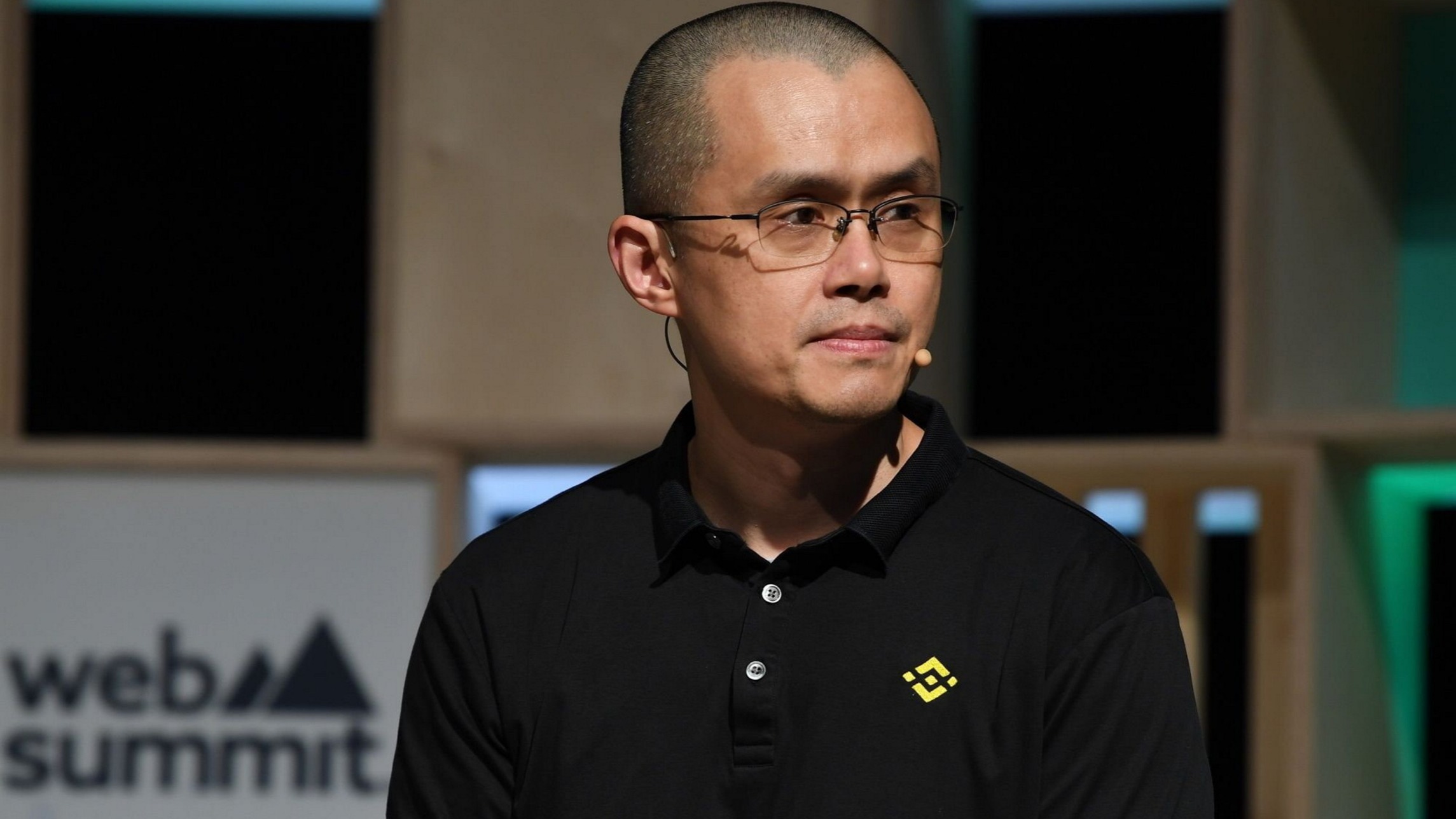 Is Binance crashing? A lot of people sure thought so, leading to a big decrease in liquidity for the platform. According to a report by the crypto analytics company Nansen, Binance experienced net withdrawals of more over $3.6 billion between December 7 and December 13.

Gross withdrawals from Binance have amounted to about $8.8 billion, while gross inflows are about $5.1 billion.

Andrew Thurman, a Nansen technician, believes that the departure of significant market makers from the exchange may have contributed to the decline in liquidity. According to Thurman’s study, Jump Finance redeemed approximately $30 million in Binance USD (BUSD) between December 12–13, and Wintermute withdrew over $300 million on December 11–12.

The largest cryptocurrency exchange by volume worldwide is Binance, but on December 12 a news that the U.S. Department of Justice was considering prosecuting its officials with financial crimes put pressure on the exchange. Although Binance has asserted that the allegation is “wrong,” the Department of Justice has not made an official statement regarding the situation.

Binance CEO Changpeng “CZ” Zhao responded to the outflows by asserting that the situation would be advantageous for the exchange since it will act as a “stress test” to demonstrate Binance’s financial stability:

Despite this optimistic outlook, Binance’s own teaching materials say that insufficient liquidity can result in wider bid-ask spreads and more slippage, both of which can be detrimental to clients.