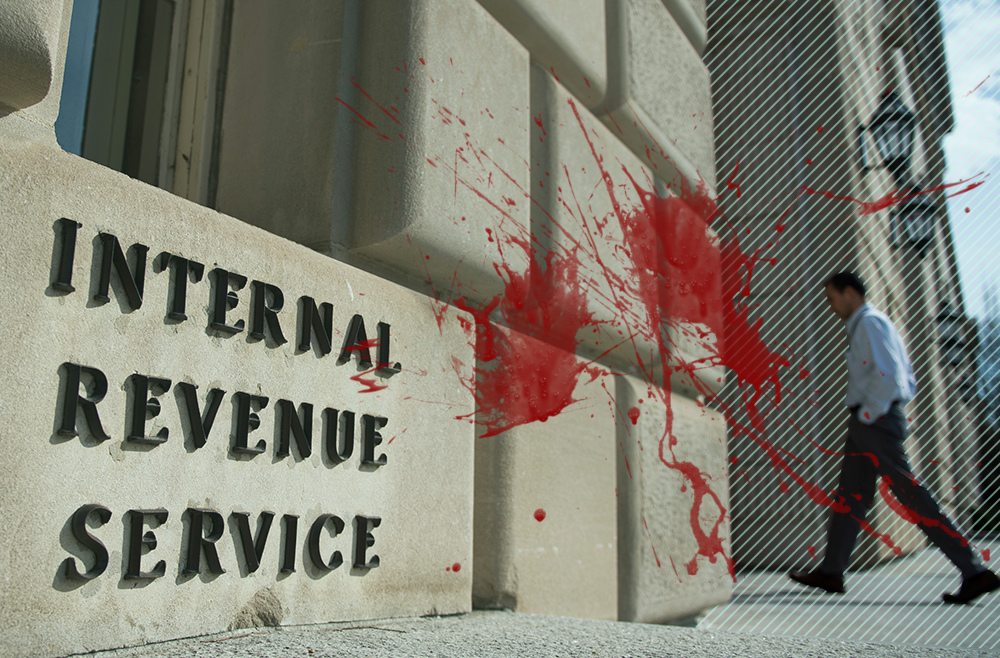 A plan sponsored by Republicans in the House of Representatives would abolish the IRS (Internal Revenue Service), do away with the federal income tax, and in its stead, enact a national sales tax.

The House will vote on Georgia Republican Rep. Buddy Carter’s reintroduced Fair Tax Act, which seeks to rein in the IRS, eliminate the national income tax as well as other taxes, and replace them with a single consumption tax.

As part of the agreement reached between House Speaker Kevin McCarthy, R-Calif., and members of the House Freedom Caucus, the vote on the measure was moved ahead last week.

Carter stated in a press release: “Cosponsoring this Georgia-made legislation was my first act as a Member of Congress and is, fittingly, the first bill I am introducing in the 118th Congress.”

“Instead of adding 87,000 new agents to weaponize the IRS against small business owners and middle America, this bill will eliminate the need for the department entirely by simplifying the tax code with provisions that work for the American people and encourage growth and innovation,” Carter stated.

He said, “Armed, unelected bureaucrats should not have more power over your paycheck than you do.”

Rep. Jeff Duncan, R-S.C., said in a statement: “As a former small business owner, I understand the unnecessary burden our failing income tax system has on Americans.  ”

The Fair Tax, according to Rep. Bob Good, R-Va., “simplifies our tax code,” he said in a statement. “This transforms the U.S. tax code from a mandatory, progressive, and convoluted system to a fully transparent and unbiased system which does away with the IRS as we know it.”

Rep. Kat Cammack, a Republican from Florida, said in a statement: “I’m very proud to once again co-sponsor the FairTax (sic) Act.” “We’ve seen a continued growth of the IRS and a persistent punishment of hardworking Americans via the tax code. What we’re calling for is a simplified and fair code that works for all, not just some.”

She said, “I urge my colleagues to support this commonsense legislation that fights the IRS’s weaponization and stops punishing those who work hard to succeed.”

The law specifically abolishes the IRS, which is set to employ 87,000 new agents unless congressional Republicans can block it, and imposes a national sales tax. It also repeals the national personal and corporate income taxes.

The measure also repeals the payroll, gift, and death taxes and would substitute a national consumption tax for the existing tax system.

With regard to the Biden administration’s goals of enlarging the federal government, especially the extra financing for 87,000 IRS personnel, the measure demonstrates the hard line approach that House Republicans are pursuing.