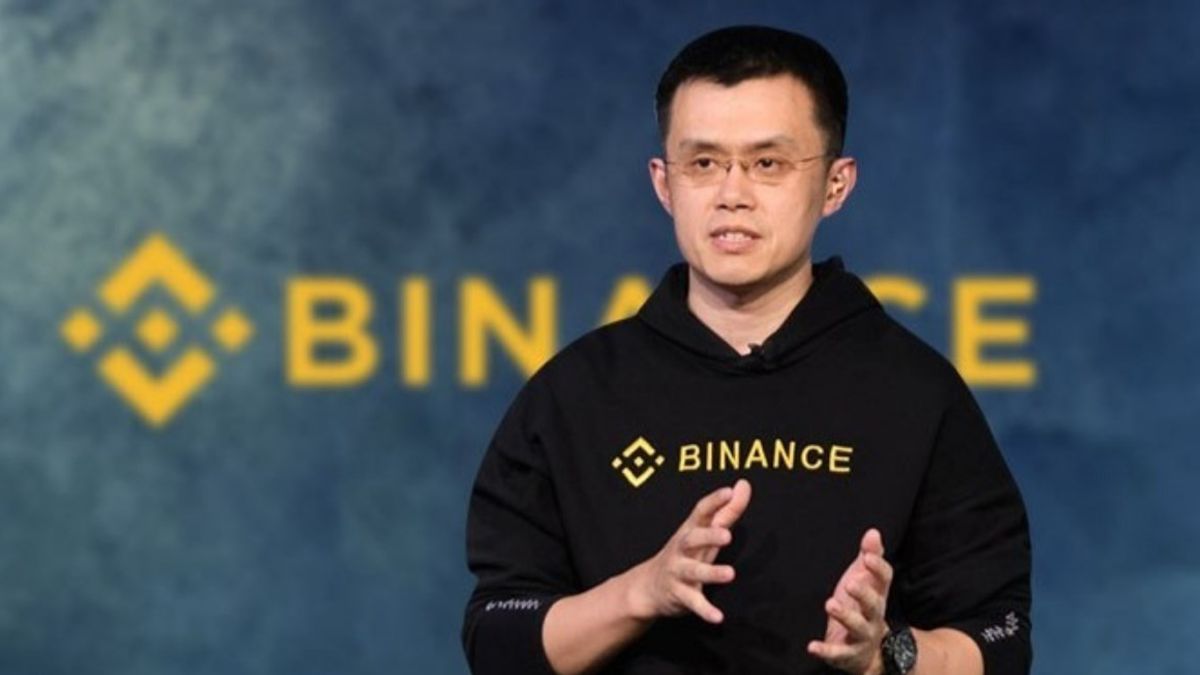 After purchasing a 100% share in a recognized cryptocurrency service provider in Japan, cryptocurrency exchange Binance intends to reenter the market.

On November 30, Binance CEO Changpeng Zhao stated the cryptocurrency exchange was dedicated to reentering the Japanese market while adhering to regulations. After four years, the purchase of Sakura Exchange BitCoin (SEBC), a company with a license from the Japan Financial Services Agency, would signal the return of international exchange to the Japanese market.

A spokesman for Binance said the following while discussing the significance of the most recent purchase:

“We can say that the acquisition of SEBC marks Binance’s first license in East Asia, and as Asia is a market with potential, we hope to expand in other regions.”

Following a notification from the FSA for operating without a license, Binance was forced to cease operations and abandon plans to establish a headquarters in Japan in 2018. In 2021, the Japanese government issued a second warning to the crypto exchange for comparable reasons.

It is nothing new for Binance to purchase a regulated company in order to enter the cryptocurrency industry where it has found it challenging to obtain a license on its own. Binance previously succeeded in reentering the Malaysian market by buying a share in a licensed company.

The exchange has made a comeback in Singapore, this time owning an 18% ownership in a regulated stock exchange. After regulators denied it access to the same, the cryptocurrency exchange was able to access the sterling payment network in the United Kingdom through a collaboration with Paysafe.

Japan is regarded as one of the first countries to adopt trading regulations for cryptocurrencies. Although rigorous, the Japanese approach to cryptocurrency laws was well received, and G20 countries even approached Japan for general crypto guidelines.

Recent regulatory policy easing in Japan has encouraged more cryptocurrency firms, allowed them to thrive, and made coin listings simpler.