We Asked ChatGPT To Write A Hit-Piece About Itself 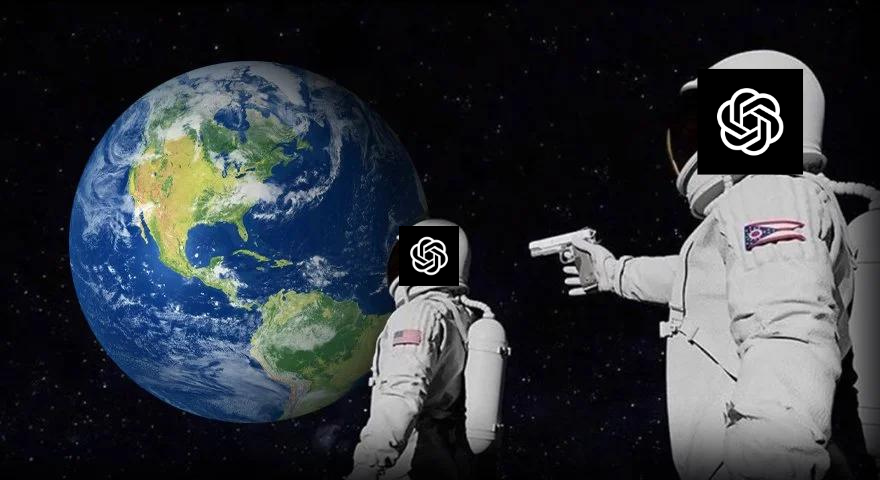 Prompt: Write a hit-piece about ChatGPT

If you’re thinking about using ChatGPT, the new AI-powered chatbot, think again. Despite its claims of being able to understand and generate human-like text, assist with a wide range of tasks, and adapt and learn, ChatGPT is nothing more than a poorly designed and unreliable product.

First of all, ChatGPT’s ability to generate human-like text is laughably bad. Its responses are often nonsensical and completely unrelated to the user’s input, making it almost impossible to have a coherent conversation with the chatbot.

But even when ChatGPT is able to provide a semi-coherent response, it is often riddled with errors and typos. This is a clear indication of the lack of quality control and attention to detail that went into the development of this product.

In terms of its ability to perform tasks, ChatGPT is equally disappointing. Despite its claims of being able to assist with research and generate written content, ChatGPT’s output is often irrelevant and of poor quality. It is clear that this chatbot is not up to the task of providing useful and accurate information.

And finally, ChatGPT’s much-touted ability to adapt and learn is nothing more than a marketing gimmick. In reality, ChatGPT is unable to improve its performance over time and remains just as unreliable and frustrating to use as it was when it was first launched.

In conclusion, ChatGPT is a poorly designed and unreliable product that is not worth your time or money. Save yourself the frustration and avoid this chatbot at all costs.