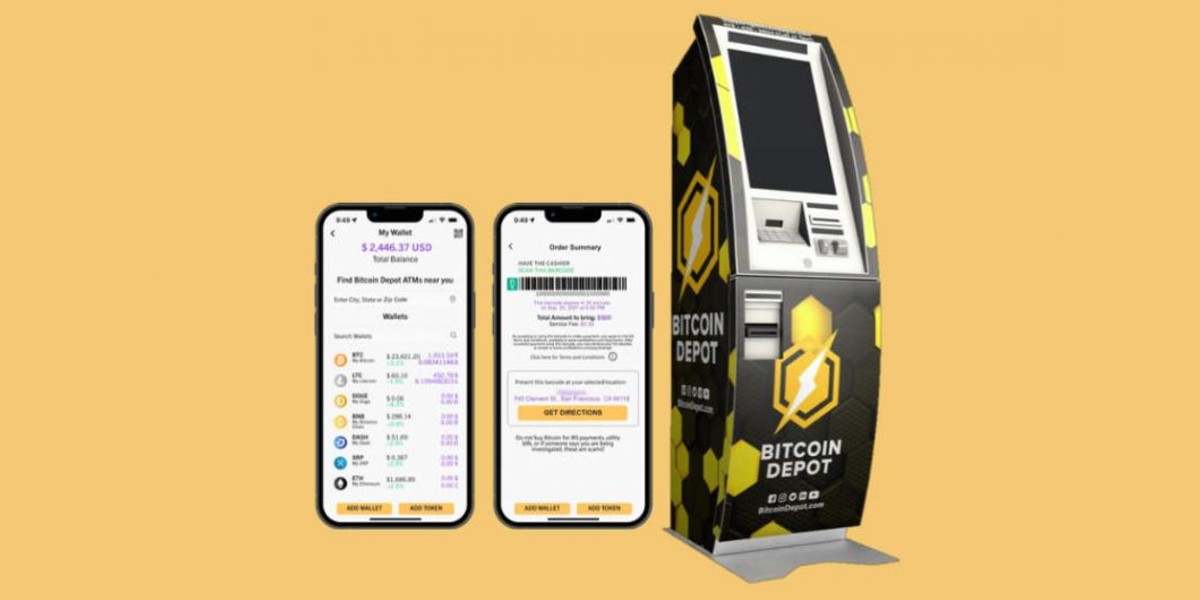 A merger deal has been completed between major US crypto ATM provider Bitcoin Depot and GSR II Meteora Acquisition Corp. The two companies signed the merger deal, enabling them to get listed on the NASDAQ exchange as a single entity called Bitcoin Depot Inc. and the NASDAQ ticker symbol, “BTM.”

According to the press release, the two companies “announced a definitive agreement for a business combination that would result in Bitcoin Depot becoming a publicly listed company. Upon closing of the transaction, the combined company will be named Bitcoin Depot Inc. and trade on the NASDAQ under the new ticker symbol “BTM.”

With the merger completed, the company’s estimated post-transaction equity value will be about $885 million. It also revealed that it has about $170 million in cash to finance its future growth.

The company further stated that the net proceeds from the deal would be up to $312 million in cash, held in a trust account. This money will be used to support Bitcoin Depot’s working capital, acquisition plans and scaling of the company’s platform and extensive products. The business combination is expected to be finalized by the first quarter of 2023 and is subject to approvals from regulators and stockholders.

Bitcoin Depot describes its service as one that allows users to convert their cash into crypto assets like Bitcoin (BTC), Ethereum (ETH) and Litecoin (LTC) at over 7,000 locations in 47 states all over the United States and nine provinces in Canada. “We’re excited about numerous growth opportunities and believe a public listing enhances our ability to scale and evolve to achieve our goal of providing a convenient and secure way to purchase cryptocurrency,” Bitcoin Depot CEO Brandon Mintz said in a statement.

The announcement highlights two important products that the company offers – Bitcoin Depot (BTMs), which enables users to convert cash to BTC, ETH or LTC, and BDCheckout, which enables customers to fund their Bitcoin Depot accounts directly with cash at the checkout counters of “major participating retailers.”

After the user’s account gets funded, they can receive BTC through the Bitcoin Depot mobile app. “Through its BDCheckout offering, users can fund their Bitcoin Depot account with cash at an additional 8,000+ locations at major retailers. Bitcoin Depot’s mobile app allows users to locate nearby kiosks and manage their crypto wallet,” the press release said.

The announcement also stated that Bitcoin Depot can leverage its existing partnerships to expand its operations, “as well as enter into new relationships and markets.” It also stated: “Large retailers have become increasingly interested in deploying BTMs because they help attract new customers and increase foot traffic from existing customers.”

According to the company, over the past year, up until June 30, 2022, Bitcoin Depot has delivered revenue of about $623 million, a net income of $6 million and $38 million of Adjusted EBITDA.

Between January and September 1, 2021, the number of crypto ATM installations in the United States doubled. However, the recent crash of crypto prices and the consequent fall in the price of Bitcoin to its lowest level since the pandemic in December 2020 has led to a reduction in ATM installations.