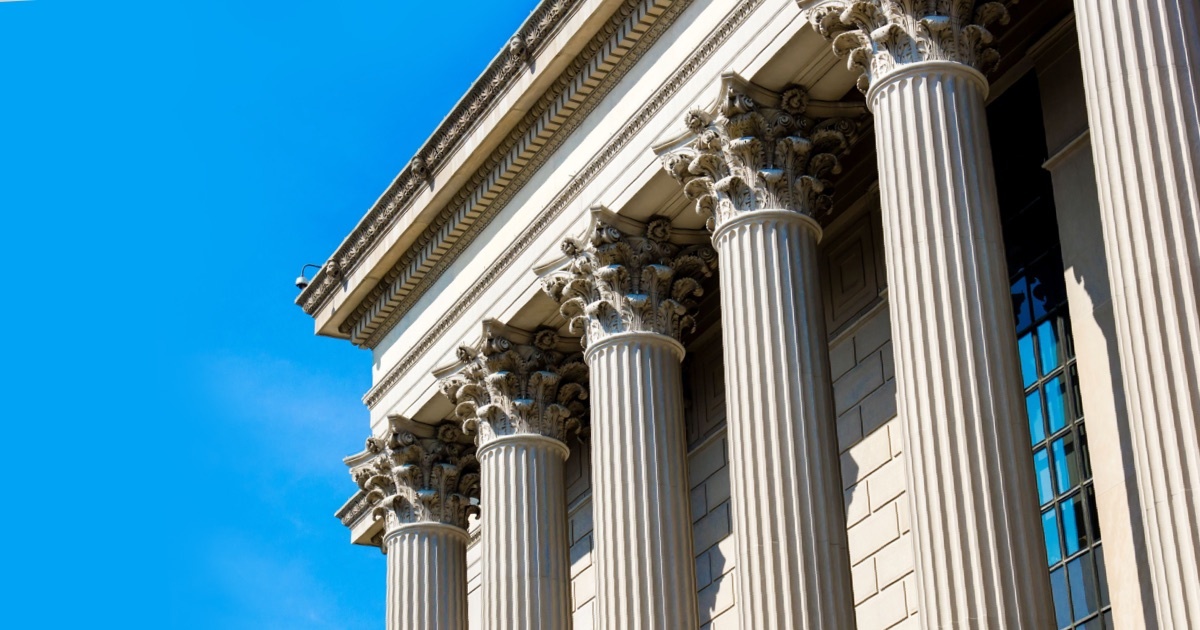 Cryptocurrency has had massive growth in popularity over the years, leading more people to take the leap and jump on the bandwagon. But, at the same time, a growing number of cryptocurrency operations are about to face the consequences of their alleged illegal actions.

The Securities and Exchange Commission (SEC) charged 11 individuals on Monday for their roles in creating and promoting Forsage, a fraudulent cryptocurrency scheme that raised a whopping $300 million from retailers across the globe, including those from the United States. Included in the complaint were the four founders of Forsage.io, Vladimir Okhotnikov, Jane Doe, a.k.a. Lola Ferrari, Mikhail Sergeev, and Sergey Maslako, as well as three promoters who the founders engaged in promoting the crypto firm across the United States. In addition, several members of the Crypto Crusaders – the scheme’s largest promotional group that operated across the United States – were included in the SEC’s complaint.

Written in the complaint were the allegations that Forsage.io operated as a pyramid scheme for two years. The website has allowed millions of retail investors to go into transactions through smart contracts operating on the Ethereum, Tron, and Binance blockchains. But these investors could only earn profits by way of recruitment of new members of the scheme – a scheme that pretty much falls under the definition of a typical Ponzi structure.

“As the complaint alleges, Forsage is a fraudulent pyramid scheme launched on a massive scale and aggressively marketed to investors,” explained Carolyn Welshhans, Acting Chief of the SEC’s Crypto Assets and Cyber Unit. “Fraudsters cannot circumvent the federal securities laws by focusing their schemes on smart contracts and blockchains.”

This complaint of unlawful operations in the crypto world is not the first one in the industry. As a matter of fact, the crypto trading platform, Kraken, was recently being investigated by the U.S. Treasury Department for violating the country’s sanctions against Iran. A few days before that, three individuals were also charged for allegedly running an insider trading tipping scheme.

U.S. Attorney Damian Williams said, “today’s charges are a further reminder that Web3 is not a law-free zone. Just last month, I announced the first-ever insider trading case involving NFTs, and today I announce the first-ever insider trading case involving cryptocurrency markets. Our message with these charges is clear: fraud is a fraud, whether it occurs on the blockchain or on Wall Street. The Southern District of New York will continue to be relentless in bringing fraudsters to justice, wherever we may find them.”

Although the U.S. Government is currently indicting a hefty number of individuals involved in fraudulent schemes and illegal operations across the trade, there remains a large group of people who still believe in crypto. As a matter of fact, Bitcoin maximalists, or “maxis,” hard-core evangelists who believe Bitcoin will transform the financial system even as fraud penetrate the rest of the crypto ecosystem, continue buying Bitcoin amid controversies. This fueled a hodgepodge of predictions about the cryptocurrency’s future.

With many circumstances that have made people go back and forth in their perspectives about crypto, one thing has become clear: people should be careful about where they put their money. Investing is terrifying and dangerous, but taking calculated risks can make it less formidable.