The Bagner Phenomena: Virality in Web 3.0 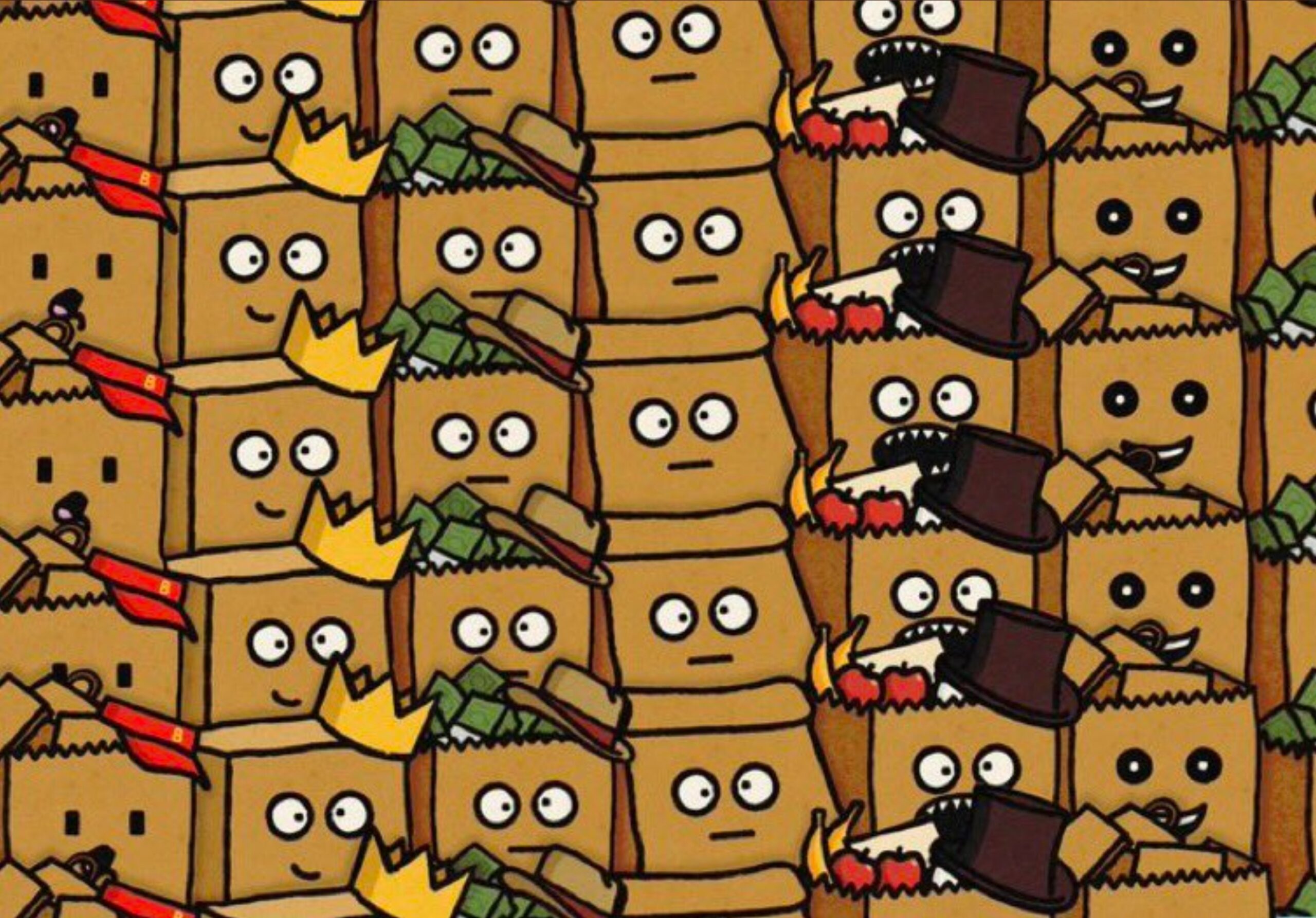 It is no secret that NFTs are the most backwards financial market in the world. While stocks may have their meme stock once in a while, NFTs are almost entirely fueled by meme culture, none more than the infamous Bagner.

Founders in the Web 3.0 and NFT space are often baffled when their million dollar budget project with extremely deep and thought out utility flops. Value is what drives this market right? Wrong.

While many long standing NFT projects have built out value structures that investors and communities love, the market recently has gravitated much more to the meme genre. Essentially looking for projects to say “f*** it” on.

Bagners is a prime example of this. NFT Magazine got the chance to sit down with the founders of the viral success, Kov and SeZer, to learn the story of how they took off.

Bagners took over Twitter around the time of their launch. Nearly every NFT tweet was flooded with comments all saying the same term “Bagner.” According to the founders this term was meant to be “The new HODL or wen,” born out of a group chat filled with fellow “aspiring shitposters.”

So why did everybody suddenly become crazed over this? It’s simply because Bagner is a hilarious term, and as soon as everybody started saying it, nobody could stop. This name caused the vitality needed for Bagners to sell out their free mint in seconds.

The virality of the name, paired with the fantastic artwork done by 0xMonsterMike, made the project a hit.

So what can aspiring NFT founders take away from this story? How can they implement this knowledge into their own project?

Bagners, according to the founders, came about “sporadically,” and they “had no idea it would take off the way it did.” Bagners is in its own niche, of projects that on paper are supposed to do bad, and because of that do extremely well.

Some principles that founders can pick out from this story are to bring high energy to your project and prioritize community engagement. Bagners was such a hit because they were extremely excited with the community, and the members felt that. This emboldened the community to hit Twitter and spread the word about the project as heavily as they could.

The best way to get the word out about your project is to have tons of people spreading the word for you, and Bagners was the perfect storm to create a massive hysteria.