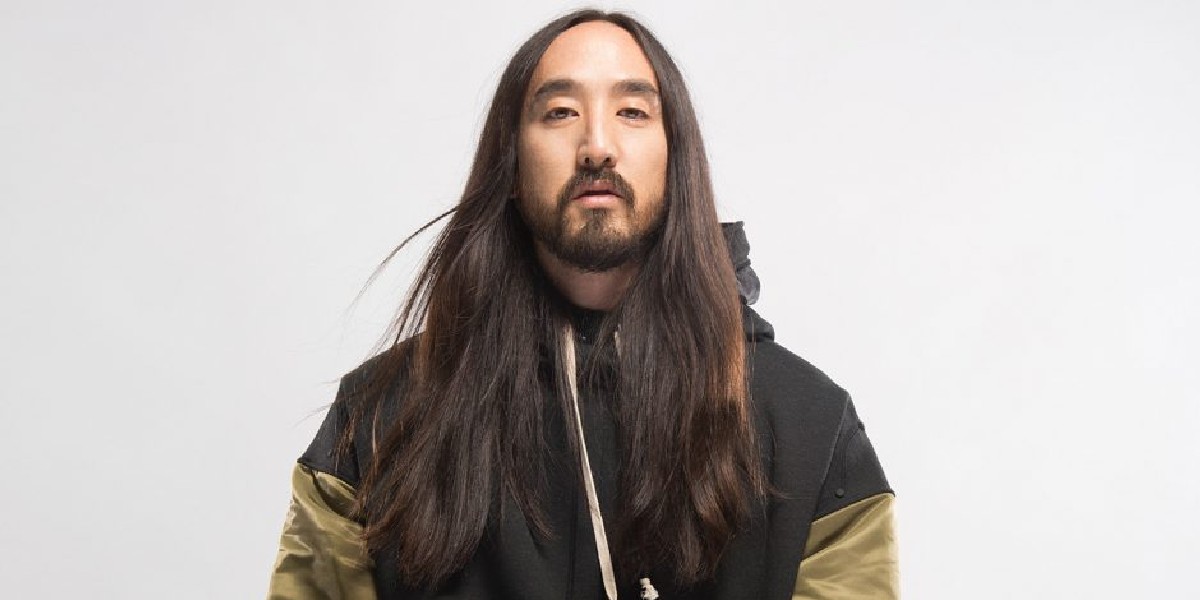 Grammy-nominated music producer and DJ Steve Aoki has announced his plans to release the first community-driven animated NFT TV series. He will be collaborating with Seth Green on this upcoming project which will be the next chapter of his NFT mascot, Character X. Additionally, the project presents on-chain storytelling driven by the community.

Replicant X is a new installment in Steve Aoki’s 2021 stop-motion NFT project, Dominion X. It is the latest chapter in Steve Aoki’s mascot, Character X’s saga, and it is unique because it is highly interactive. Community members also have the power to influence the character’s journey and how its story turns out. This is the first time the community plays a major role in how a story in the NFT world plays out. It also gives fans the chance to be a part of Steve Aoki’s legendary project, “Dominion X,” which sold out within seven seconds upon its release in 2021.

Through this Replicant X mint, Steve Aoki and Seth Green will fund the first episodes of the animated NFT TV series based on Steve’s Character X. With Eric Towner as director and Stoopid Buddy Stoodios as producer, the new series will make waves in the NFT world and give fans something to be a part of.

Character X first appeared in Steve’s first NFT drop, “Dream Catcher,” and is now his personal mascot. The pilot project has also introduced a new way of interacting with the media since it launched on Nifty Gateway in 2021.

Replicant X’s strongest suit is its visual appeal, which is unique with its rich, colorful visuals designed by Seth Green’s Stoopid Buddy Stoodios. While each character was handpicked by Steve Aoki himself, Seth Green was put in charge of bringing the character to life and implementing the most impressive and eye-catching design.

Steve Aoki’s Web 3.0 universe, A0K1VERSE, also makes a grandstand in the upcoming TV series and will give Replicant X enough room to expand and thrive. With fans getting a chance to write the story of an animated series, Steve Aoki is taking fan engagement to another level and giving NFT enthusiasts the feeling that they can be a part of remarkable projects.

Earlier in the year, Steve Aoki revealed that he makes more money through NFTs than from music. The DJ stated that his six albums over the last decade had not fetched him as much as one NFT drop did in one year. “But if I was to really break down, okay, in the ten years I’ve been making music…six albums and you [combine] all those advances, what I did in one drop last year in NFTs, I made more money,” he said.