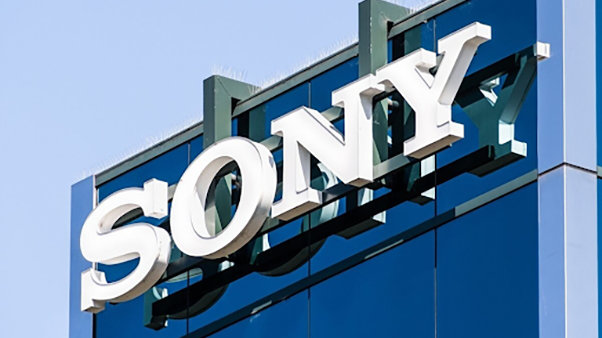 Since going mainstream, many developers in the Non-fungible tokens (NFT) space have found more innovative ways to enhance user experience in the metaverse, and the latest tech giant taking the metaverse into a new 3D dimension is Sony in collaboration with South Korea’s blockchain network operator Theta Labs (THETA).

In a press release with Cryptonews.com, Sony’s partner in its initiative, THETA shared that the new 3D NFTs are designed to be used with Sony’s Spatial Reality Display, a one-of-kind display unit that features a high-speed vision sensor. The high-speed vision sensor follows the users’ eye movements to create 3Ds based on eye positions. However, the device that went on sale in late 2020 and retailed for around USD 5,000 does not use goggles or other eye-related accessories.

The South Korean company explained that both parties have an initial “pilot project” and would create a scenario whereby NFTs “representing any in-world digital item, collectible or avatar can be visualized and displayed in glasses-free 3D mixed reality form.” Theta stated that this move will bring “a new reality and a physical presence to the metaverse.”

Additionally, the collaborative project will include a “Theta-powered” NFT – a ten copies collection of a token named “The Tiki Guy.” These ten tokens will allow residents with United States shipping addresses to redeem a Sony Spatial Reality Display device hence the Sony tie-in. The creative NFT’s design is a tribute to the Tiki masks originating from ancient Hawaiian and Polynesian cultures: hand-carved, wooden decorative masks that represented deities intended to ward off evil spirits.

In a statement, Theta claimed that Sony’s Spatial Reality Display would be a “whoa, baby” experience for NFTs and would “showcase NFTs and virtual experiences in a whole new way.” Also, the “Tiki Guy” NFTs will be designed “to showcase the next-generation capability of Sony’s Spatial Reality Display” and will let “collectors” view their “digital metaverse assets” in what the company called “a truly 3D accessory-free way.” however, for users without access to 3D display units, they will also be able to buy 2D versions for viewing on conventional displays.

In another statement, Theta added that the collaboration with Sony would allow NFTs “representing any in-world digital item, avatar or collectible” to “be visualized and displayed in glasses-free 3D mixed reality form,” thereby helping to “bring a new reality and a physical presence to the metaverse.” Meanwhile, Sony was quoted stating that the NFT project was “just the latest way” as it could showcase its “rapid adoption of metaverse-friendly technology.”

Sony is breaking new grounds in the tech-metaverse intersection with its new project with Theta. The music and entertainment company has previously been active on the NFT front, with projects ranging from a “Baby Shark” token issuance with the viral video’s South Korean creator Pinkfong to “Spider-Man”-related NFTs. Last month, Sony and its rival Universal Media announced they had partnered with Snowcrash, an NFT trading platform affiliated with the veteran rock superstar Bob Dylan.