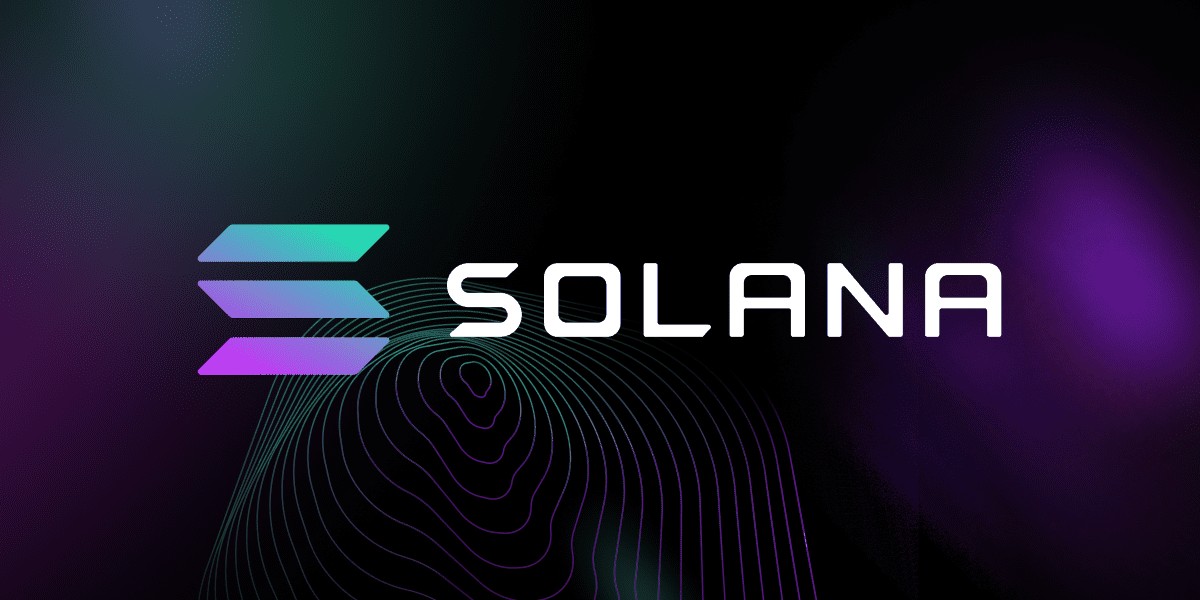 The glorious rise to prominence of non-fungible tokens or NFTs is not without fault. Several NFT scams have duped investors out of their hard-earned money, and the problem seems to only be growing by the day. The onus is upon several NFT marketplaces and platforms to put restrictions and fail-safes to avoid these predatory maneuvers. Solana-based wallet provider Phantom has recently provided a solution to this pressing issue with its newly launched burn feature that allows users to remove spam NFTs sent by scammers.

On Thursday, the Phantom team released a blog post detailing the new feature, which is accessible via the Burn Token tab in the Phantom wallet app. The feature allows users to receive a minuscule deposit of Solana (SOL) each time they use it, incentivizing the use of the said feature. The blog post read: “We’re still in the Wild West days of Web3. As the crypto ecosystem grows, so have the number of bad actors looking for ways to steal users’ funds. The rapid growth in popularity of NFTs has led to an increasingly prevalent method of attack for scammers – Spam NFTs.”

Due to the low transaction fees within the Solana ecosystem, bad actors have found a way to capitalize on this vulnerability. Scammers have been seen airdropping supposedly free NFTs, which contain malicious links prompting users to click on them to give the hackers access to their wallets. Alternatively, the link will request the receiver to encode their seed phrase, garnering the same result.

“These scams are becoming increasingly more sophisticated. For instance, after a contract address and domain are identified as malicious, scammers can change the metadata of an NFT to try to avoid being blocklisted. It can feel like an endless game of whack-a-mole,” the blog post read.

The move is part of Phantom’s broader initiative to counter spam NFTs and bad actors in the space. Apart from the newly added Burn Token feature, Phantom is also equipped with a phishing warning system, which warns users not to click on links that might be “malicious transactions that could compromise their assets or permissions.” The blog post added that Phantom is presently collaborating with Blowfish to improve how “we alert users to phishing attempts.”

“While we’re introducing NFT Burning today, we’re not stopping there. Users can look forward to more automated spam detection in the future. Using providers like SimpleHash and our own internal reporting, we will be able to gauge if an NFT is likely to be spam,” stated the blog post.

Phantom is among the most popular wallet providers for Solana-based NFTs and decentralized finance (DeFi), with more than two million monthly active users. At the beginning of August, competing wallet firm Slope suffered security exploit that saw an estimated $8 million worth of funds drained on the Solana blockchain. Solana’s head of communications, Austin Fedora, revealed in a post-mortem analysis that 60% of the victims of the attack were Phantom users, despite the issue originating from Slope.