Nike Just Did It With $185 Million in NFT Sales 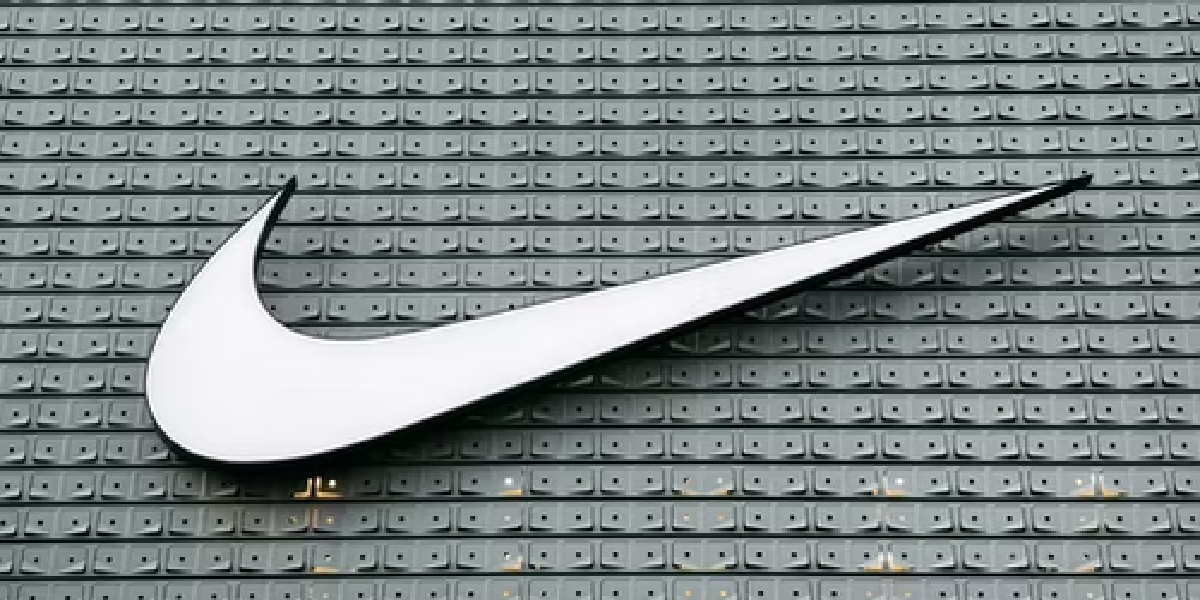 Nike established itself as a global icon in athletic wear, especially its shoes marked with the unmistakable swoosh. But the brand took it a notch higher when it entered the NFT market and sold millions worth of digital assets. Nike’s NFT amassed a record of $185 million, and truly, they just did it with their first collection of virtual sneakers, Cryptokicks, launched in April this year.

With the cryptocurrency environment experiencing some all-time lows in trading and sales, NFTs have also been in hot water. The second quarter trading volume in the NFT market fell a staggering 40%, with buyers’ interest also fading into the shadows. But this did not stop Nike from launching its NFT project and becoming the world’s highest-earning brand through digital commodity sales. Nike dominated the arena, toppling other clothing and sports brands that previously launched NFT collections.

Based on sales and performance analysis, the top five brands to enter the Ethereum blockchain with NFTs are Dolce & Gabbana, Tiffany, Gucci, and Adidas. Many other brands have also entered the NFT arena, thrilling patrons globally with digitized versions of their well-loved iconic fashion pieces.

NFTs have been perceived as a powerful way for brands to establish a closer connection with their customers. They are also useful tools for brands to prevent market replication, as royalties and their own ownership rights protect blockchain-based NFTs.

Cryptokicks marks a new milestone for Nike. The collection featured 20,000 NFTs designed by globally-celebrated Takashi Murakami. One item from the collection was sold for $134,000. Some reports have tackled the decrease in NFT sales over the past year, with the exception of the May 1 sales. But Nike’s success became possible despite the trends.

On the other side of the coin, Nike’s strong NFT sales figures did not prevent its NFT pricing from declining since February and April this year, when they reached a peak. The market index is at $23,987 as of August 22.

Nike is one of the most valuable apparel brands anywhere in the world. Its brand equity reached a legendary $30 billion. The company has shown a very solid financial history, according to Statista.com, having collected more than $46 billion in revenue during the recent fiscal year. The report includes the success of all brands under Nike’s vast portfolio, including Nike, Converse, and Jordan. Headquartered in Beaverton, Oregon, USA, Nike has long dominated and captured consumers worldwide, securing its position as a trusted authority in the sports apparel scene.

With the massive success Nike achieved from its NFTs, other brands are determined to follow suit. Experts are also suggesting the entrance of fashion giants into the NFT space will significantly boost the value and interest in digital assets and reinforce the efforts to bring trading volumes to their all-time highs. Achieving millions in NFT sales, one might ask if there is anything Nike could not do. As they would say from their famous tagline, “Just do it!”– and it surely did, defeating expectations and setting the bar higher as always.