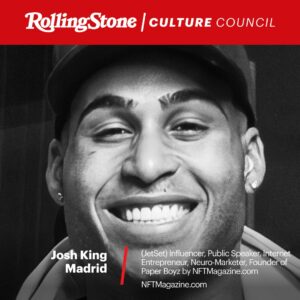 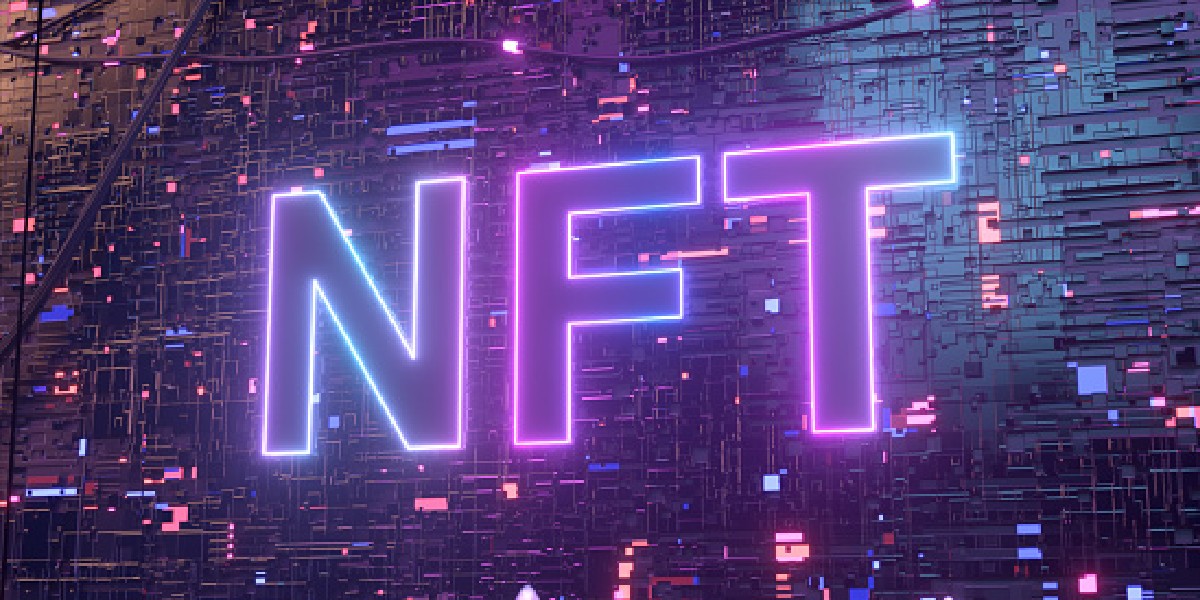 The global growth of NFT projects has compelled many companies to incorporate its technology into their respective industries. Now, more and more integrations are being adopted by business owners who are reaping the benefits of the change. One of the consequences of this shift is that NFT games outperform traditional games.

NFT games have already surpassed traditional games. The vice president of global business development at Polygon, Urvit Goel, asserts that NFT-integrated games have an advantage over conventional games. According to the conventional game model, players must spend money to improve gameplay or fully enjoy the game. The idea itself is not new. Players had to feed coins continuously into the arcade game machines to keep playing.

When NFTs are included in a game, players have the option to purchase and sell in-game goods. This implies that users can profit financially from using the game. The effectiveness of this model has already been established. CryptoKitties, Decentraland, and Axie Infinity are just a few blockchain-based games that have already made millions of dollars in sales.

These publishers are not compelled to enter the NFT gaming market by anyone. Instead, they do it because they believe it has success potential. Compared to the conventional model, the NFT gaming business model has already shown to be more profitable. Additionally, it gives players more power over their virtual environment. Players can build their own in-game economy by purchasing, reselling, and exchanging game assets.

In recent years, the gaming industry has experienced tremendous growth. The industry is currently worth more than $195 billion globally. That surpasses the sum of the music and film industries. There are many causes for this sudden expansion, but the main one is that gaming is now more widely accepted. In addition, more people have been exposed to gaming thanks to the growth of mobile gaming and live-streaming services like Twitch.

Things are not flawless, however. In-game purchases and freemium games have increased in popularity in recent years. This business strategy has generated debate despite being successful. Having to pay for DLC and microtransactions is making gamers irate.

Publishers are starting to consider the NFT gaming business model as a way to combat this. Users will have more control over their in-game experience if they can buy, sell, and trade game assets. Additionally, it allows them to earn money while playing the game.

Video game publishers are beginning to take notice. The developer of the well-known MapleStory game, Nexon, recently disclosed that a blockchain version of its main title would be available this year. In addition, the aforementioned Polygon is expanding into the NFT gaming sector. To create and publish new games on the Blockchain, the company has teamed up with Neowiz. The executives at Polygon are very confident in the technology and its practical application.

Other businesses will follow Nexon and Polygon in doing this. In addition, we anticipate that more conventional game publishers will switch to using NFTs as the NFT gaming business model builds traction. The gaming industry has been around for more than 50 years, and while it started out erratic, the industry has consistently been able to bounce back and achieve new heights. Thanks to NFT games, it now appears that the sector is making an unexpected triumphant return.