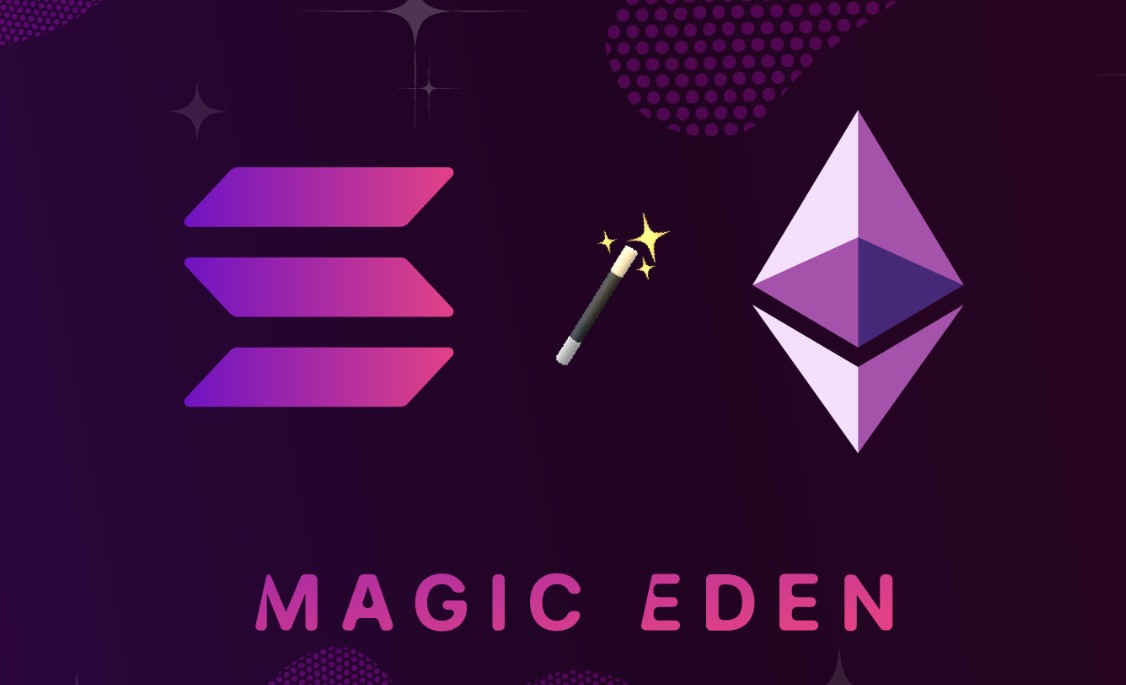 This news has been very well received by the NFT community, due to Magic Eden’s great reputation as a company, Ethereum NFT buyers are excited to have a new option to trade on.

Magic Eden has been known for consistent innovation based on community feedback, an essential characteristic of any thriving Web 3.0 company.

Some of the most valued tools Magic Eden uniquely provides are a minting toolkit, native whitelisting tools, and marketing assistance. The company confirmed that all of these features will be available for Ethereum consumers as well.

The dominant Ethereum NFT marketplace right now is OpenSea, doing a staggering half a billion dollars in purely Ether NFT volume in the month of July. Magic Eden founder Zhuoxun Yin acknowledged the trials ahead stating “We don’t think winning on Eth will happen overnight.”

OpenSea has received a lot of backlash over the past year due to their consistent outages, breaches, and lack of community interaction, earning them the nickname “BrokenSea.”

Magic Eden on the other hand has been extremely close to their community since the start, and has been able to act on feedback extremely quickly. This is the biggest reason the NFT community is confident that this contender could be the first to topple the OpenSea giant.