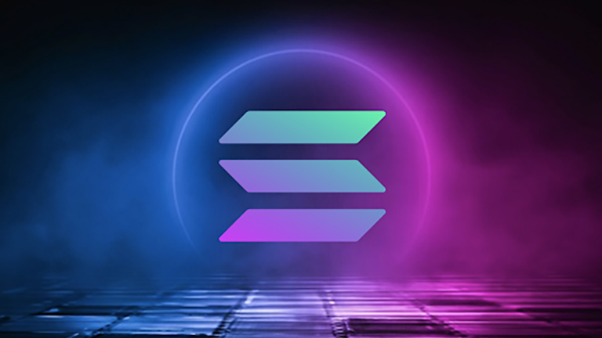 Despite the NFT space’s massive and rapid growth over the past few years, the thriving industry has recently experienced a downward trend. Specifically, it went through a six-week cooldown period that started around mid-February and became a cause for concern for many.

However, after this dry period, the market saw a boost in activity starting the month of April. In a report made by the data aggregator DappRadar and shared with Cryptonews.com, the NFT market recorded a whopping $6.3 billion in monthly trading volume for the third time in history in April. This is a massive growth of 23% compared to its performance in March.

A critical factor that contributed heavily to the market recovery is the release of several much-awaited ventures in the month of April. One such highly-anticipated project is Moonbirds. It is an NFT collection created by tech entrepreneur Kevin Rose’s PROOF Collective project, a private members-only club home to 1,000 dedicated NFT collectors and artists.

The highly exclusive collective generated almost $500 million in trades. Although the project has had some controversy, the demand for the pixelated owls has stayed strong, which has helped its floor price stay above ETH 28, valued at $81,944. Moreover, according to the DappRadar report, as of the start of this month, Moonbirds ranked as the eleventh most traded NFT collection ever, exceeding remarkable projects such as Meebits, Doodles, and Cool Cats.

On top of that, Yuga Lab’s highly coveted Otherdeed NFTs, which would act as deeds for land plots in the company’s upcoming metaverse Otherside, dropped at the end of April. As per the report, “The Otherdeeds’ mint leaves the NFT market with a bittersweet experience. On the one hand, it is impressive to witness the awareness that Yuga Labs created as a Web3 brand in only one year, becoming one of the most exclusive communities in the world.”

Aside from this, another notable element that boosted activity is the emerging demand for Solana (SOL)-based NFTs. Apparently, the trading volume of Solana NFTs rose by 91% month-over-month, generating close to $300 million in sales. Additionally, the average sale price of Solana NFTs increased by as much as $350.

In April, Solana-based collections like DeGods and Okay Bears registered $44 million and $23 million in trading activity, respectively. As a result, they have made their way into the top 30 most traded NFT collectibles for that particular month.

This surge in demand for Solana NFTs came after top NFT marketplace OpenSea added support for the blockchain. As such, seeing a boost in Solana NFTs does not come as a surprise and is already expected by many.

These things have only proven that the NFT space is not going anywhere. The dynamic industry and its equally dedicated community have proven that they have what it takes to bounce back and elevate the enterprise to greater heights.