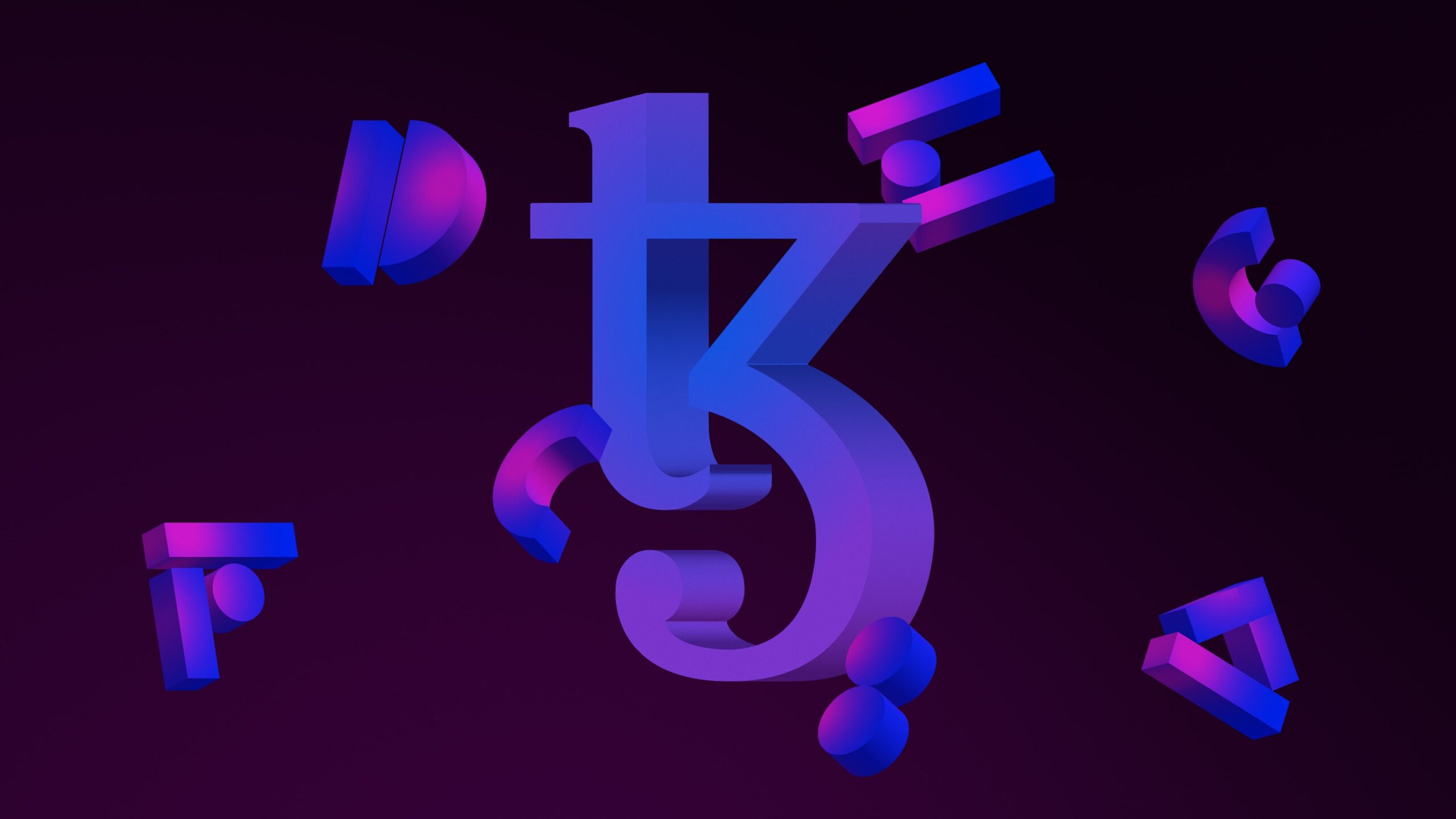 The long winter seems to be far from over for Cryptocurrencies as the market remains down from the record highs it clocked in only a little over a year ago. The Grayscale Bitcoin Trust shares are at -31%, and the largest tokens, Bitcoin and Ethereum, are down as much as 70% from its all-time highs. Still, investors are now beginning to see the light for CME futures and the rest of the cryptocurrency landscape.

Cryptocurrency took a heavy plunge last year due mostly to the crash in US stocks, the Russia-Ukraine conflict, soaring inflation, and many global events that have affected the decentralized fiat market. Research from Arcane Research seems to point, however, to positive sentiment coming from stable institutions as trade flows have been improving as of late, signaling what could be an upwards trend in the coming months. Premiums paid by CME Bitcoin future clients have also been growing, and Arcane has indicated that this trend should continue in the next few weeks.

While public perception of cryptocurrency has improved in these past few weeks, some remain steadfast in their skepticism towards the technology. Thought leaders such as Moly White, software engineer Stephen Diehl, Google engineer Kelsey Hightower, and journalist Jacob Silverman continue to warn the public about the dangers of crypto, pointing to the many issues that the industry has faced. In the past few years, traders and investors have dealt with NFT theft, the crash of stablecoin Luna, and increasing reports of criminal activity amongst decentralized networks, to name a few. Skeptics are resolute that crypto is “a bubble waiting to burst” and point to the recent rally as a false positive. The main concern for cryptocurrency has been its staying power, as more downward trends seem to point to the possibility that decentralized finance might not be as reliable as some make it to be. Still, the theory remains hypothetical as the world remains in “wait and see” mode over the future of crypto and its attached blockchain functionalities.

The attempts to add more government regulations to the crypto world have also been slow and calculated. There is an argument that adding such regulations would defeat the purpose of the trust-based peer-to-peer nature of decentralized technology. But some counter by saying that a little oversight wouldn’t hurt that much.

As the world awaits what the future of cryptocurrency might hold, existing investors are instructed by experts in the field to continue to “hodl” for as long as they can. Aspiring investors are also urged to proceed with caution, only investing what they are able to lose and remaining diversified in their investments.

There is still a long way to go for those investors that have lost much of their fortune to the massive drop this past year, and it remains to be seen if their valuations will ever go to the levels they were once at before. Still, the short-term solution remains clear— big players in the crypto scene should do all they can to restore trust in the technology by emphasizing cybersecurity and catching fraudsters who have largely gone unpunished to this day.

There is still a lot of uncertainty for cryptocurrency and its believers and investors. But for those with more liquid capacity and optimism, there still seems to be a fighting chance for decentralized finance and Web 3.0. For the most part, the future of crypto remains in the hands of many bodies that operate independently of one another, namely world governments, crypto behemoths, and many other big players.

For now, those who are either immersed in crypto or spectating actively are urged to keep at bay as the uncertainty, ambiguity, and volatility continue to prevail in a space that could very well become the future of finance and wealth or a long-forgotten tomb of lost fiscal power. Where fate will take crypto, we will still have to wait and see.