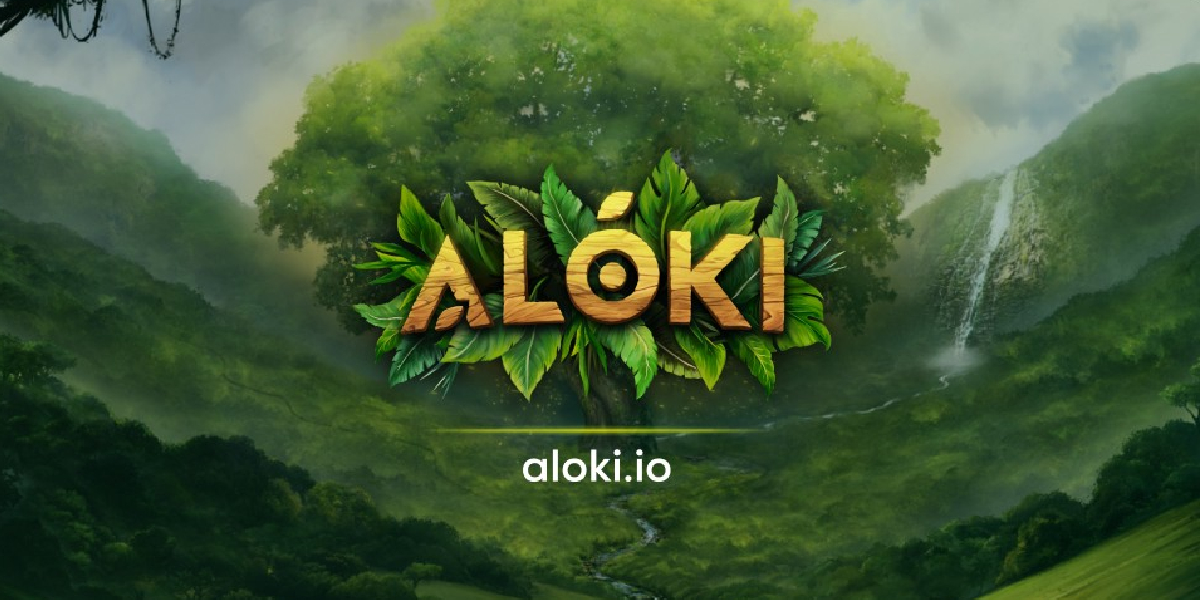 The social, environmental, and economic pressures facing our planet today from global warming and other societal crisis have been a wake-up call as everyone now realizes that sustaining the planet for the coming generations is not the work of only the government but a collective effort of both the public and private sectors. As the need to cut greenhouse gas emissions rises worldwide, Blockchain company Alóki is developing a project that will allow users to contribute to sustainable environmental development via a blockchain-based game in which real-world actions mirror those digital ones via non-fungible token (NFT) ownership.

To kick off the environmentally conscious project, the firm purchased 750 acres of land in Costa Rica,  one of the leading countries in terms of sustainability, that derives 98% of its energy from renewable sources. The 750 acres of land is a part of a new play-to-own metaverse that will result in real-world actions. As stated by the innovative company, planting a tree in the Alóki metaverse will result in a real tree being planted in the Alóki Sanctuary of Costa Rica.

In an interview with Cryptonews.com, Bartek Lechowski, CEO, Co-Founder, and Marketing and Experience Design Executive at Alóki, shared that 27% of Costa Rica’s landscape is protected in national parks and reserves, and the country is on its way to becoming fully carbon-neutral. “This makes Costa Rica the ideal environment for the deployment of the upcoming project,” he explained.

Founder, Financial Systems Developer and Creative Officer at Alóki, Maurycy Krzastek, also added that the company aims to offer users from all audiences the chance to share such beliefs and join the company’s efforts at preserving natural habitats and maintaining biodiversity. He added, “We see this project as a way to attract new people with sustainable focus into the crypto space. We intend this to be their first crypto project as we believe it’s important for crypto and sustainability to work together.”

Maurycy Krzastek further stated that “we believe there is not a single company nowadays that does not practice some form of corporate social responsibility and does not strive towards sustainability and green initiatives,” adding that Alóki welcomes all businesses and companies from any industry to join them.

The new metaverse will be launched fully in the fourth quarter of 2023. Still, preliminary activities will be launched throughout the third quarter of 2022, ensuring a smooth transition toward the full launch. According to the company’s CO, the land-based gameplay will build up its community before launch, conducting token sales and offering users a host of NFTs for sale and activities, such as Spirit Quests, to gradually introduce the essence of the game. “We will also launch the marketplace and other modules, such as NFT avatars, user interfaces, and the website, before the metaverse release. Furthermore, Aloki will also be offering staking opportunities, NFT sales, and rewards that will ensure continued liquidity flows within the project and from external sources.