Altcoins, where the Rules are Different 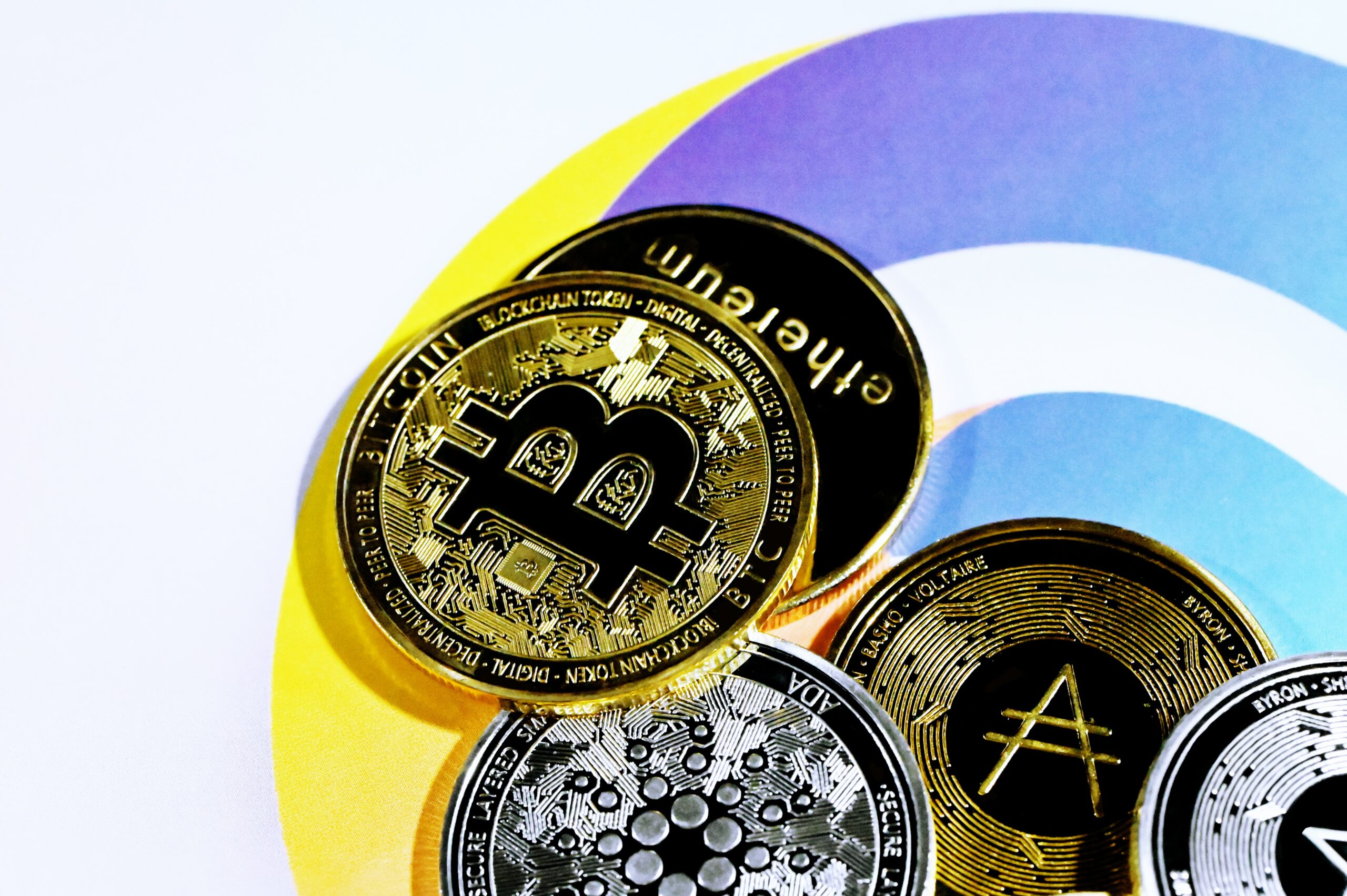 Scalability has been an issue for Bitcoin ever since the launch of the original blockchain in 2010. The size of a block at that time was only 1 MB, which posed a problem and would have led to a slowdown of the network over time. While this issue was foreseen as early as 2010, it was not particularly felt until 2015, when the number of people using Bitcoin and the awareness of people about cryptocurrencies, in general, began to gain momentum. It was evident that changes to the network were needed. More specifically, an upgrade was necessary to help speed up transactions and reduce commissions on payment. Around this time, Bitcoin became an inconvenient settlement currency since its transfers slowed down as the network grew, and the commission grew with the increase in traffic.

In the hopes of resolving this current crisis, various ideas and proposals were circulating in the community. The main focus was on increasing the block size. Since Bitcoin is decentralized and, by definition, has no regulatory apparatus, it was necessary to somehow reach a consensus between all miners and network service personnel. Several initiative groups were formed to create improved forks – branches of the original blockchain with specific improvements. Some suggested that a radical change by creating a new network and dramatically increasing the block size is the best way to achieve the desired efficiency. It was the proponents of this path that created Bitcoin Cash.

From the original Bitcoin, an altcoin called Bitcoin Cash (BCC) emerged on 2017. Bitcoin Cash quickly became sensational since it is one of the earliest and most successful successors of Bitcoin. While borrowing many good features from the old blockchain, it also solved many problems that significantly reduced the efficiency of the old network.

In Bitcoin Cash, the block size was increased, significantly accelerating operations in the new blockchain. As a result, transactions in the Bitcoin Cash network are almost instantaneous, and commissions are approximately 1,000 times less than in the Bitcoin network. For some time, Bitcoin Cash had the best capitalization rate among Bitcoin forks. It is reliable, faster than its “parent,” and much more practical to use.

Theoretically, the potential network speed of this cryptocurrency can exceed the performance of established players and thereby knock out its place in the field of electronic payments in this currency. However, there are now also very real and formidable competitors in the face of other altcoins with a similar purpose. Moreover, after multiple crypto crashes since its birth in 2017, altcoins have been preferred because of the efficiency of their transactions which gives investors a higher sense of security.

Despite Bitcoin solidifying its place as the top cryptocurrency today, BCC has had little movement and is quickly overtaken by other altcoins. Nowadays, leading altcoins are those that are integrated into P2E (play-to-earn) NFT games. This just goes to show that innovation and success in the crypto field are exponentially faster. What was then a very innovative solution to a valid problem in cryptocurrency is now forced to submit to higher requirements from the market.