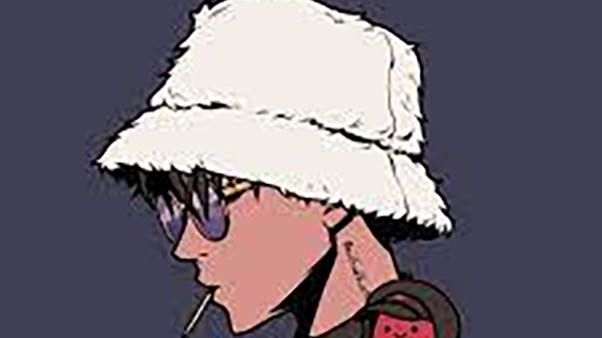 Earlier in January, the Azuki collection launched a series of avatars with a distinct look equal to parts “The World Ends With You and Thrasher,” taking the NFT community by storm. In the months since its launch, the collection has built up enough momentum to threaten the position of the Bored Ape Yacht Club atop the NFT food chain — according to some ranking metrics.

However, all that significant momentum came in genuine danger of stopping when Azuki’s creator, Zagabond, published a blog post discussing his last three projects before Azuki ended. Ultimately, their original founding team abandoned all of the earlier projects he mentioned. After the post went live on Monday, the announcement was met with a lot of backlash in the NFT community, causing the price of an Azuki on OpenSea to drop from 19 ETH (around $44,600) down to 10.2 ETH (around $23,000).

As expected, several members of the NFT community felt disrespected by the post, alleging that with some of Zagabond’s previous projects —CryptoZunks, Tendies and CryptoPhunks — he was guilty of committing the biggest faux pas in the community: the rug pull, a malicious act in which crypto developers lure in early investors and then abandon the project by either taking off with the project funds or selling off their pre-mined holdings, to drain all funds from investors.

The accusations against Zagabond do not stop there. An individual with the pseudonym Hunk pointed to on-chain data that showed the CryptoPhunks creator executing an NFT wash trade – an illegal trade where someone simultaneously buys and sells an NFT to inflate its price artificially. The alleged CryptoPhunks wash trade raked in a profit of 300 Ethereum, after which the project ended.

In his blog spot, Zagabond framed his previous endeavors as mere “failed projects” and learning experiences that have led to the eventual success of the Azuki collection and community. He wrote, “even though NFTs have entered the mainstream, it’s easy to forget how nascent the NFT space is. The community must encourage creators to innovate and experiment during these formative times. Additionally, each experiment comes with key learning. Azuki is built on lessons from CryptoPhunks and other projects, which taught me to lead, not follow.”

However, some previous project’s dev team members do not share the sentiment. They saw the projects as apparent scams instead of mere failures on the learning curve. In a lengthy Twitter thread, a former CryptoZunks team lead accused Zagabond of being dishonest about his work, failing to communicate what was happening with the project appropriately, and abandoning the project despite having more content lined up in its roadmap.

In response, Zagabond denied the accusations, saying that not enough people bought into the projects, and that’s why they failed. “Do I wish they were more successful? Of course. There was no product-market fit, but that doesn’t mean it’s a rug,” he said. It remains to be seen if Azuki will sustain its momentum or become another flash-in-the-pan in the early stages of NFTs.